As broadcasters, Stephanie and Greg deliver consistently funny content while exposing the secrets and authentic conflicts from their twenty year marriage. They provide listeners with highly opinionated advice and excessive political incorrectness on topics ranging from dating to raising three kids to caring for their menagerie of animals PLUS laugh-out-loud survival techniques that anyone can use as life lessons.

Most recently, Stephanie and Greg produced and hosted over 300 hours of daily, live talk radio broadcasts together. They have the background, the knowledge and the commitment to deliver consistently superior talk. 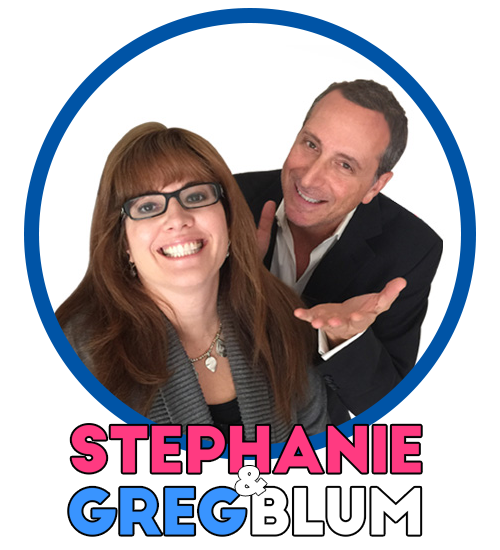 Stephanie Blum is an award-winning stand-up comedian and a licensed psychologist. She grew up on Flatbush Avenue with a mentally ill brother and a hypochondriac father, providing her with a lifetime of comedic inspiration. Listeners adore her Brooklyn accent as well as her advice on motherhood, wifedom, pet adoption and her bitingly sarcastic pop-culture commentary. She has over two decades of experience performing stand-up comedy nationally as well as in numerous television appearances including HBO Comedy Minutes, TLC’s #WhatSheSaid, Discovery Family Channel’s Babies Behaving Badly, CMT’s 20 Funniest Videos, Comics Unleashed with Byron Allen and The Marie Osmond Show. Blum is a licensed New York State School Psychologist with a master’s degree in education who practiced psychology at the New York City Board of Education for over a decade. 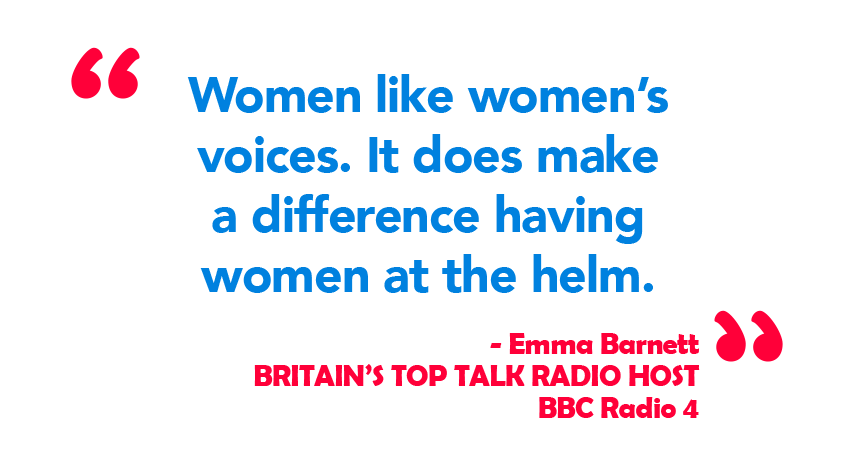 Greg Blum has over 30 years of writing and production experience. Born in Manhattan, Greg wrote, produced and directed thousands of hours of educational programming for professional organizations and institutions including The United Nations, The Hetrick-Martin Institute, The Crohn’s and Colitis Foundation of America, and The Holocaust and Human Rights Education Center, working with talent that included Dennis Weaver, Bobby Unser, Roberta Peters, Al Roker, and Dr. Ruth Westheimer. 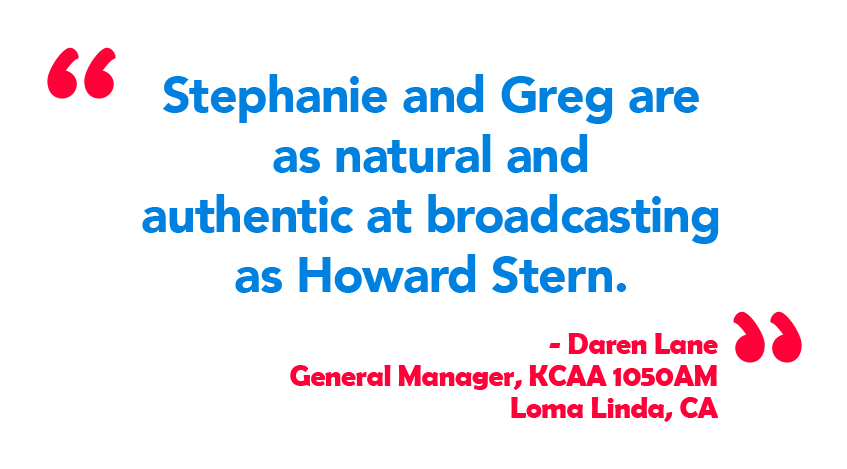 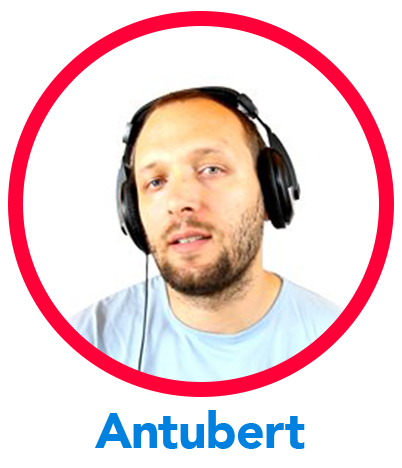 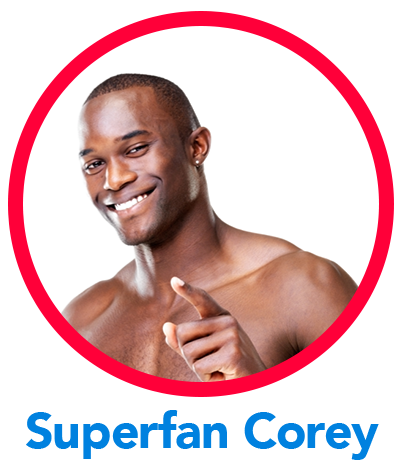 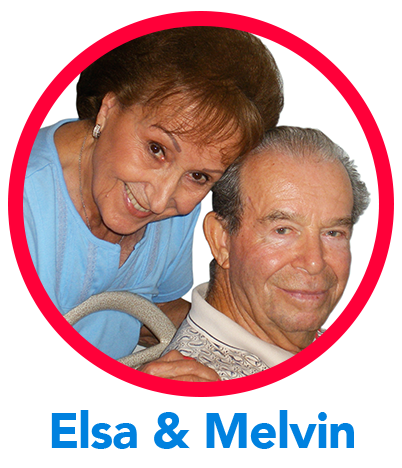 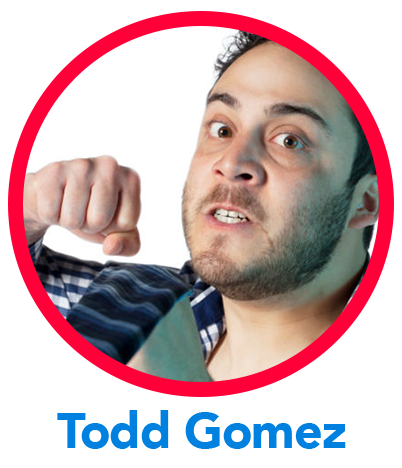 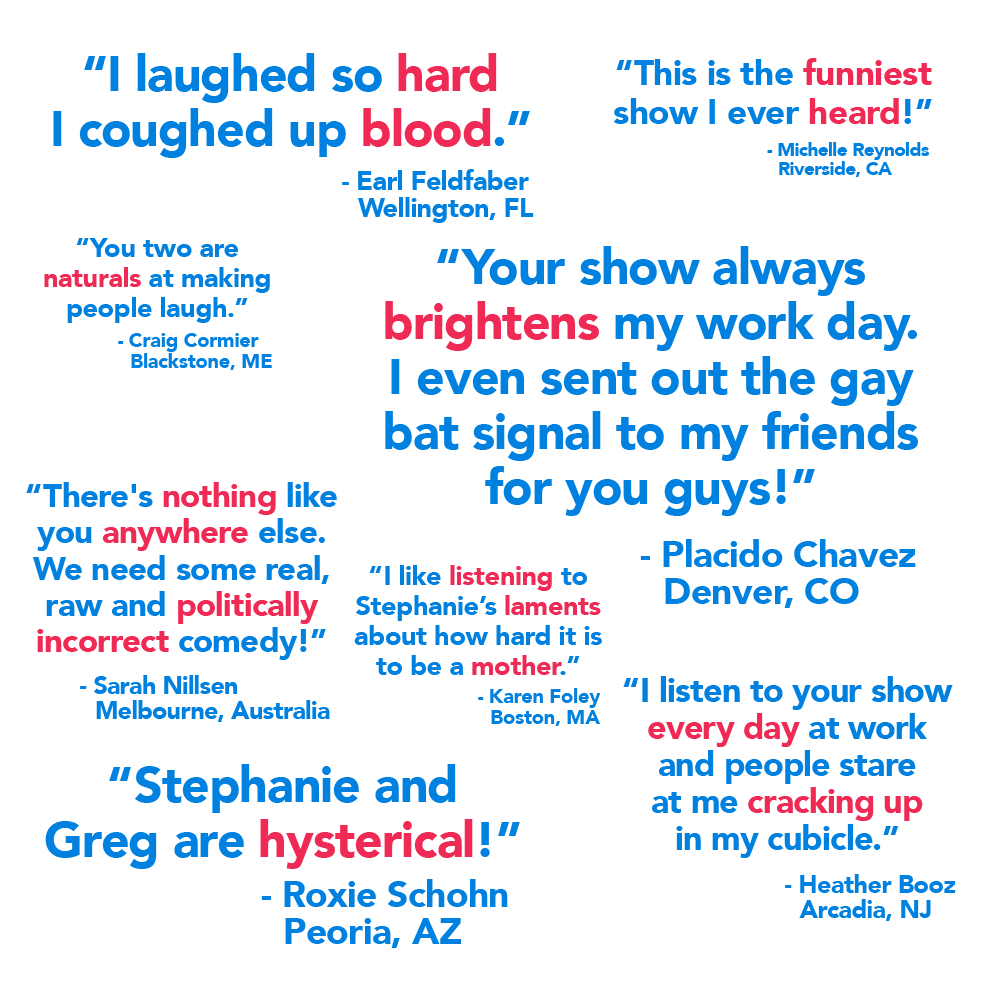